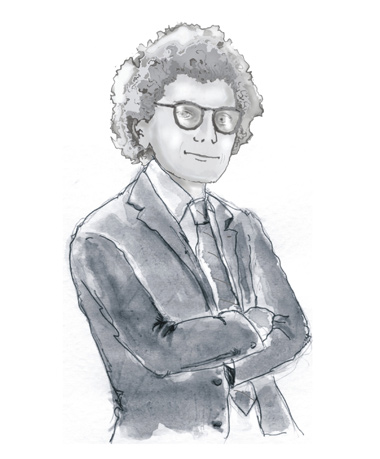 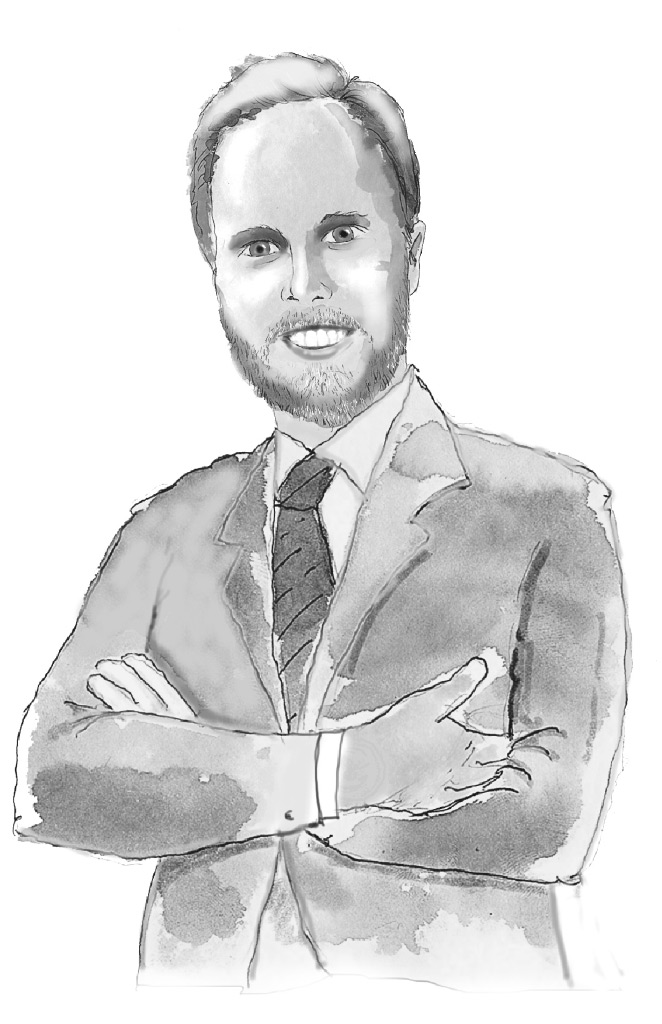 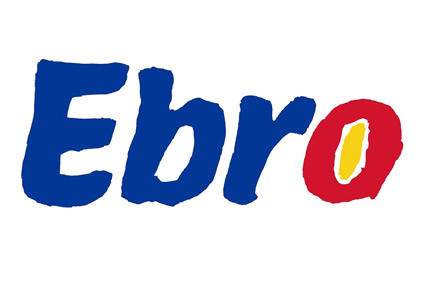 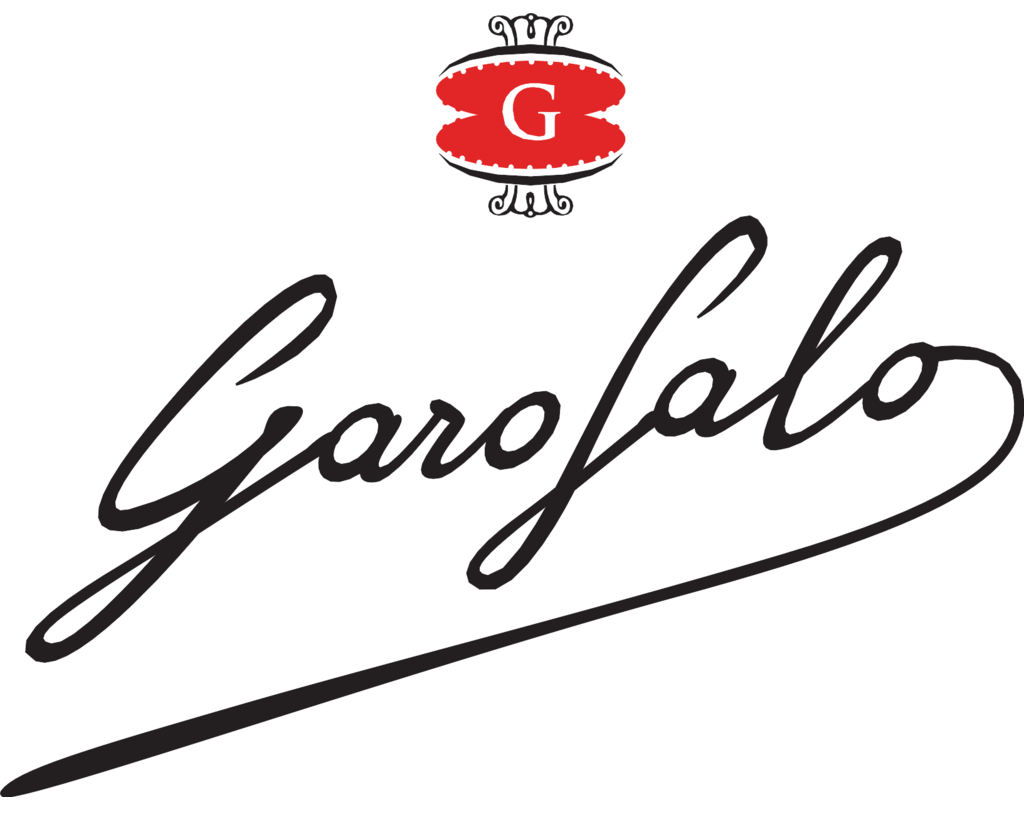 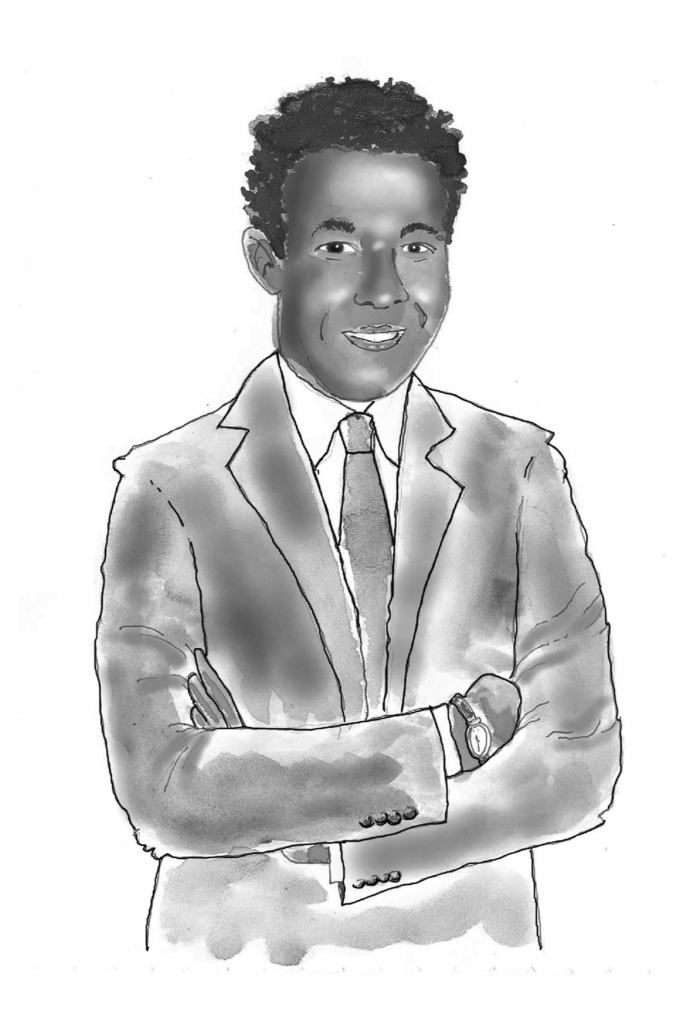 He began his career in BNP Paribas within the Securities Services department, subsequently, he held the role of Advisor to independent companies in the Italian and foreign financial scene (Principality of Monaco) where he is occupied by Investment Management and Business Development.

During his career, he was CEO of an important foreign company located in Congo (Africa). He was in charge of the complete management of the company active in the foodstuffs sector, defining its business strategies and operational aspects, contributing to its development and an increase in turnover.

David holds a degree in Business Administration from the University of Florence.

David participated in the ZMF / Migal project and in the sale of Santi S.p.A. 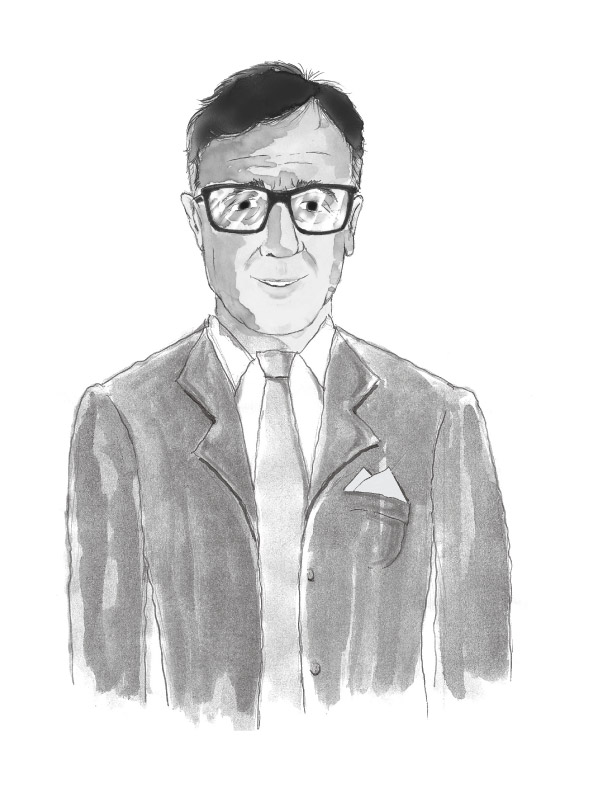 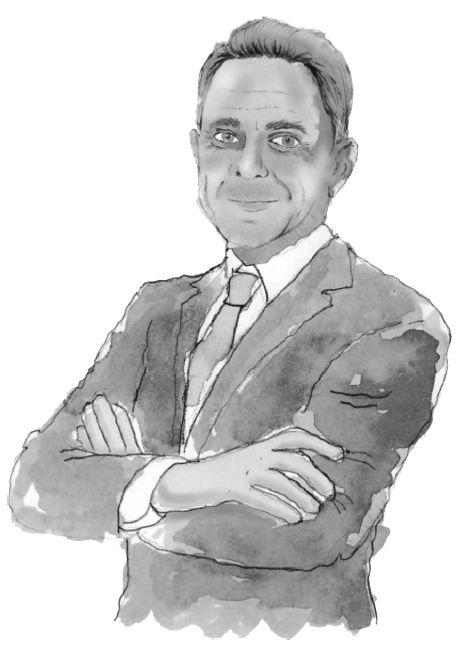 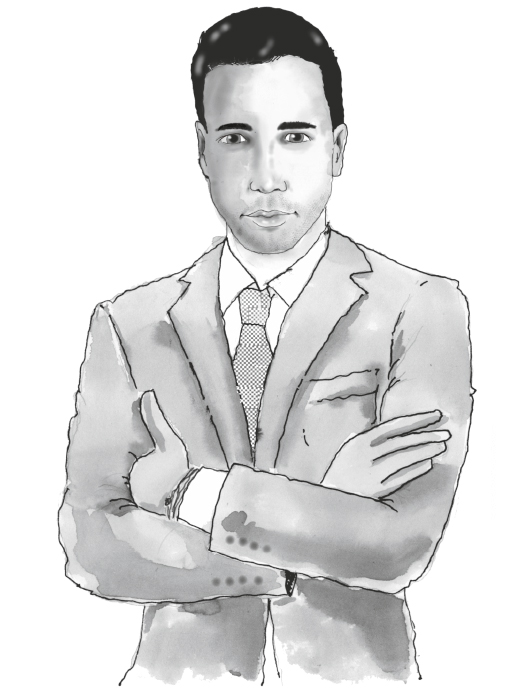 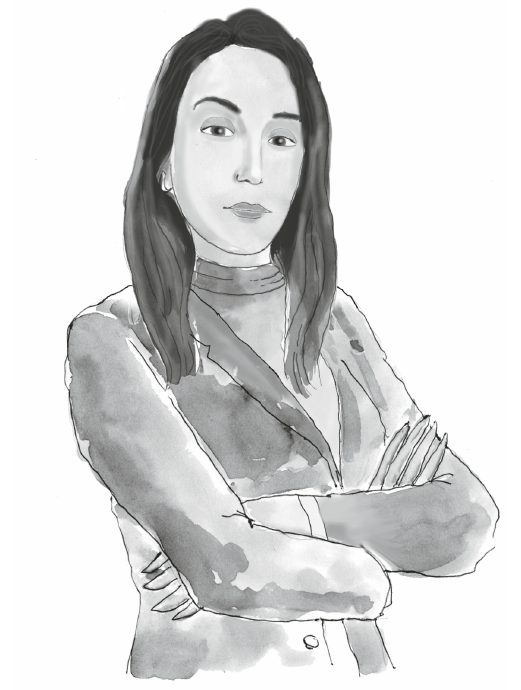 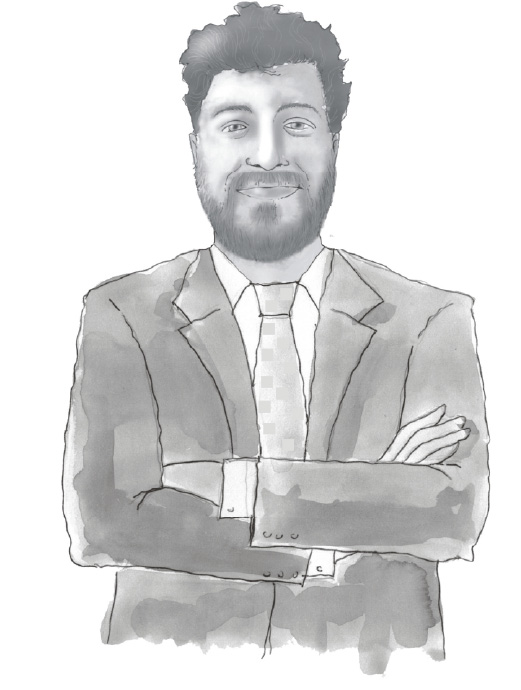 Matteo then joined Futuro all’Impresa, where he mainly deals with M&A and Turnaround operations.

During his various work experiences Matteo has developed expertise mainly in the fashion, cosmetics and IT sectors.
He holds a degree in Economics of Markets and Financial Intermediaries at the Università Cattolica del Sacro Cuore. 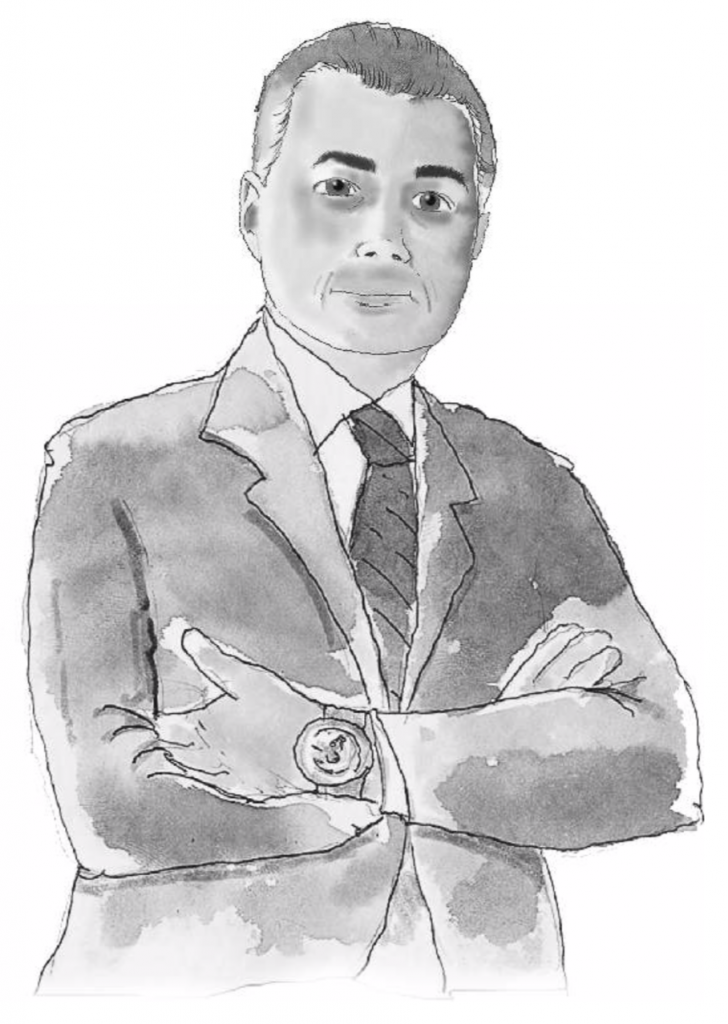 Marco holds a Master’s Degree from Bocconi University in Milan, and has more than 10 years of experience in Strategic Consulting for commercial and industrial corporations, as well as in Business Development.

He currently holds various roles for the strategic and business development of various top-tier companies in the engineering and composites field, in particular in the OEM sector. He also is a Board Member of a renowned wine company based in Friuli Venezia Giulia.

Having worked for various multinational corporations such as Ethicon (a Johnson & Johnson company), General Motors Corporation and Piaggio Group, he has developed expertise in international business development, having as well been CEO of a multinational group active in the production of plants for the food & beverage industry.

Marco has also been shareholder of a company producing plants for the pharmaceutical and petrochemical sector.

In the frozen food sector, he has been advisor of Forno d’Asolo for its international expansion, also being CEO of FDA UK before it was sold to an Investment Fund.

He then held various positions for a number of years (2008-2012) in Unindustria Treviso, both on the board of directors and on the executive board, focusing on business networks and also serving as vice president of metalworkers.

He began his career at the purchasing office at Electrolux, after graduating in economics following his Diploma in Aeronautics after which he obtained both an airplane pilot’s license and an acrobatic license. 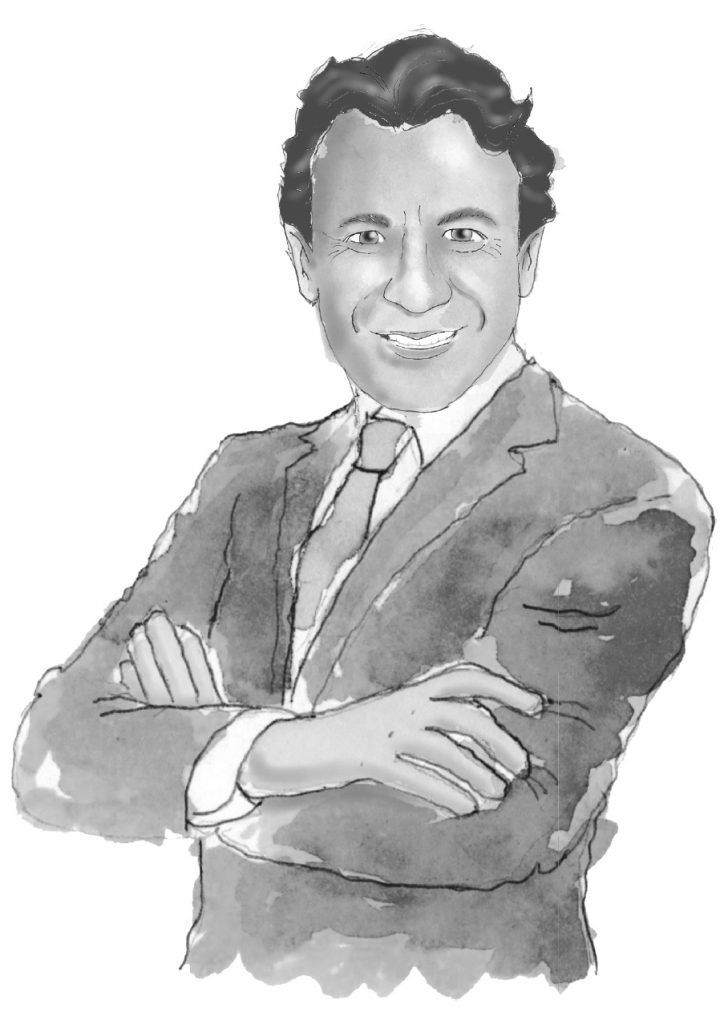 Roberto graduated in 1991 in Business Administration at the Bocconi University of Milan and began working at Arthur Andersen.

Subsequently he became trader assistant to the Manager of fixed income and derivatives market at Fin-Eco Sim in Milan.
Between 1992 and 1994 he worked as a proprietary trader for G.P. Finanziaria di Brescia, becoming later responsible for asset management for G.P. Sim in Milan.

In 1997 he became portfolio manager of listed securities and derivative instruments for Hopa SpA, subsequently joining the company’s Finance Committee.

During his long experience in the world of capital market, Roberto attended numerous specialization courses at major international investment banks in London as well as a course at the Chicago Board of Trade on futures and options.

Since 2008 Roberto has held the position of sole director of Aton SpA, of which he was responsible for managing the securities and real estate portfolio. 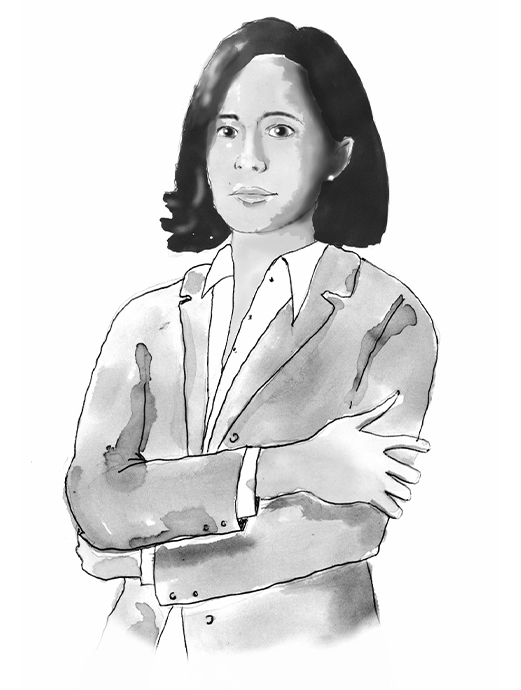 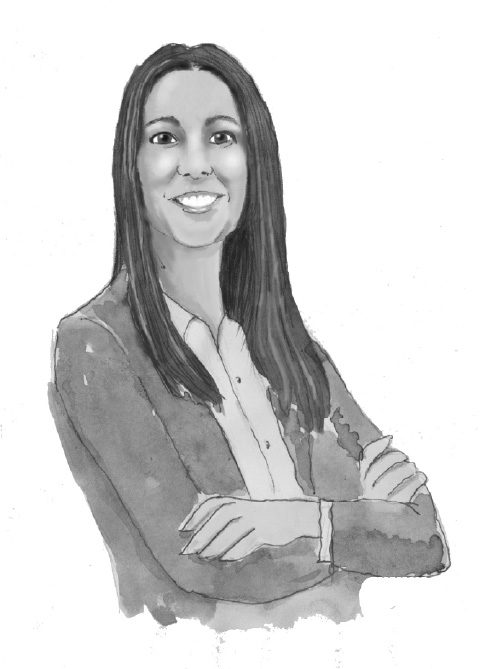 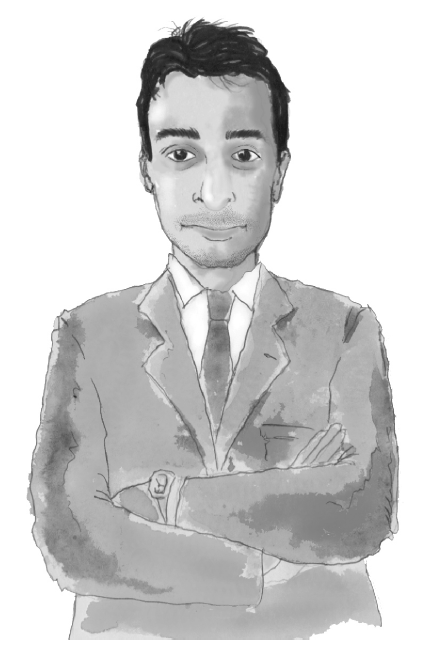